There are plenty of high quality players in the Premiership, and they are capable of being hugely influential for their teams as they look to achieve their ambitions.

Also, the penalty taker needs to be extremely composed in front of goal, as missing a penalty is one of the worst feelings for a player. There will always be missed penalties, but it does take courage and belief from the player to step up and take the next penalty as well. 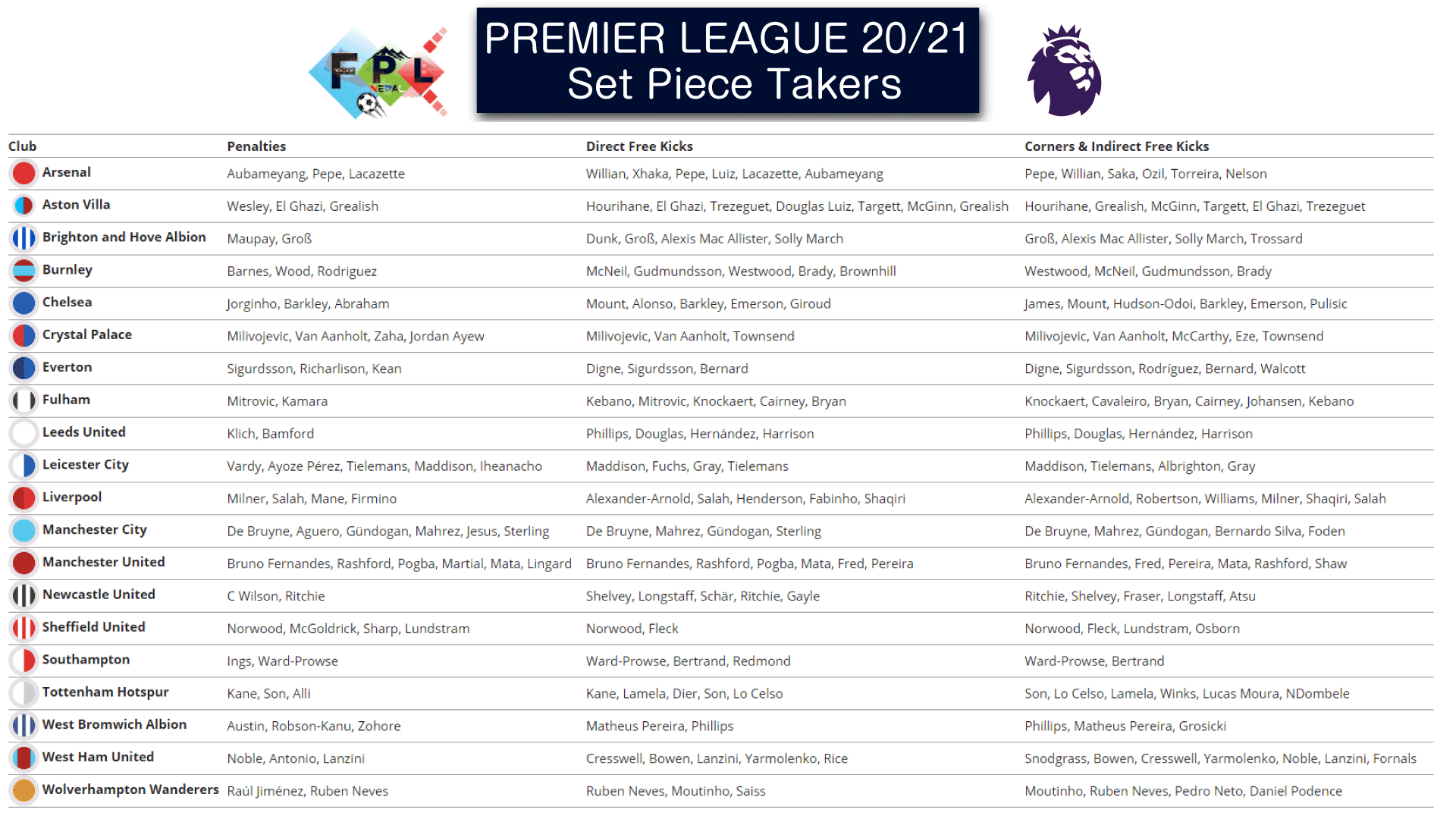